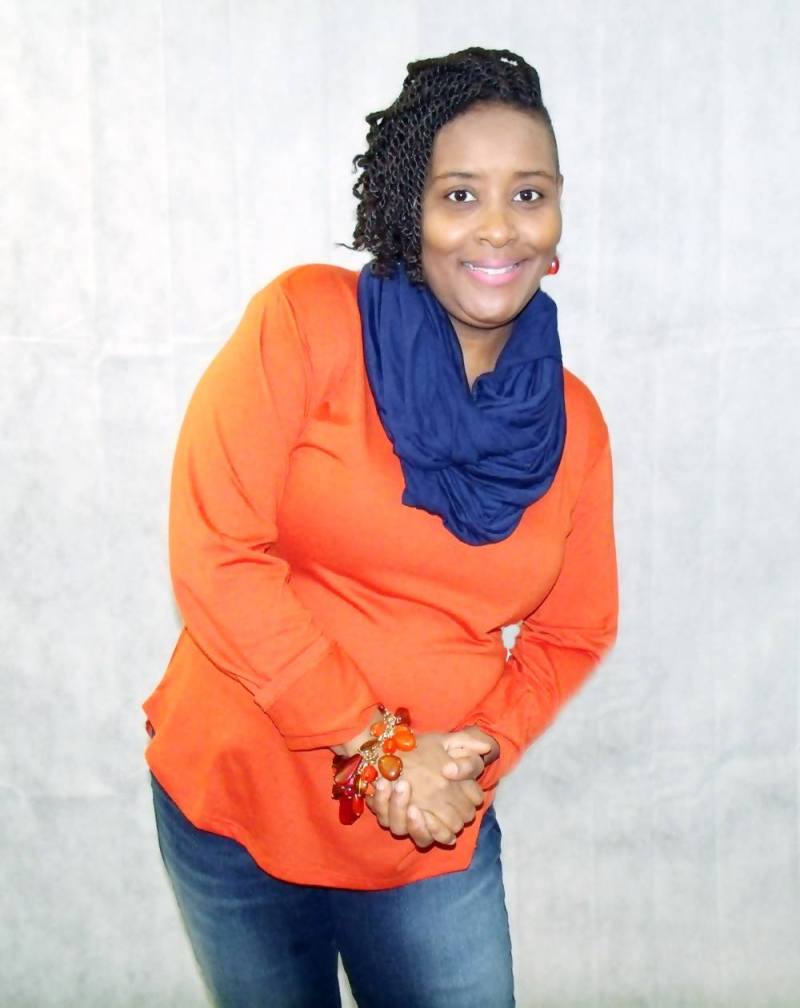 Dr. Moneshia Dashiell was born and raised in Atlanta, Georgia. She is the loving mother of two sons. On February 14, 2013, on Valentine’s day, she was united in holy matrimony to Apostle Charles Dashiell. Outside of work she really enjoys her husband, two sons, exercising, reading a book on kindle, traveling, getting pampered, and helping those who are less fortunate.

God has done great things for Dr. Moneshia Dashiell as she has been featured on
the cover of the following stellar magazines for her contribution to education: I AM QUEEN MAGAZINE (April 2018) AUTHENTICALLY YOU MAGAZINE (April 2018), and WOMEN OF INFLUENCE MAGAZINE, (September 2017). Her hard work and dedication for educating our children have open doors for her to be a nominee and recipient of the following awards; ACHI MAGAZINE; The 2018 Editor’s Choice Award, The 2015 International Women Leadership Award, The 2013 & 2014 Black Essence Award.

Dr. Moneshia Dashiell’s love and dedication for our children’s education has allowed her children’s books to be featured and placed in the Black Writer’s Museum and the Clemson Area -African American Museum.

Just when she thought that it was over, earlier this year God blessed her to become a professor of Child Art Therapy & Child play therapy at DAY University where she enjoys educating and training her adult student’s how to be the best professionals in childcare.

I’m an educator, that’s my superpower! 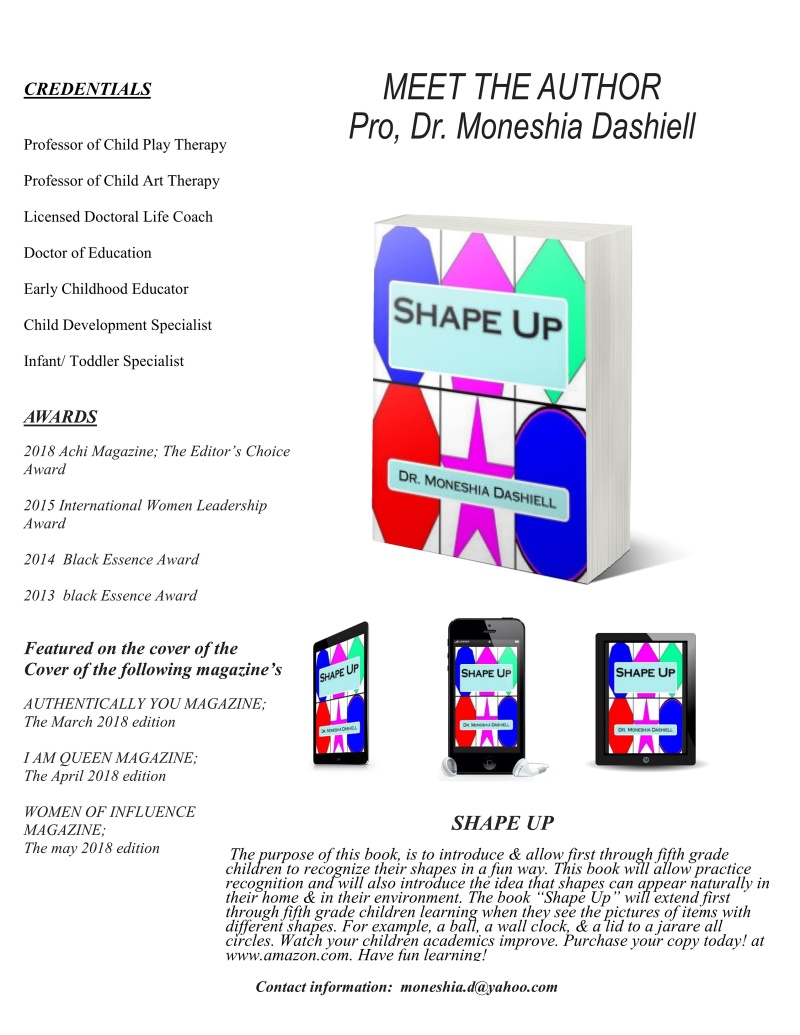 Dr. Moneshia Dashiell has authored a total of thirty -five children’s books in hopes
of helping them improve in their academics. All of her books are available for
purchase at http://www.amazon.com, and http://www.booksamillion.com. 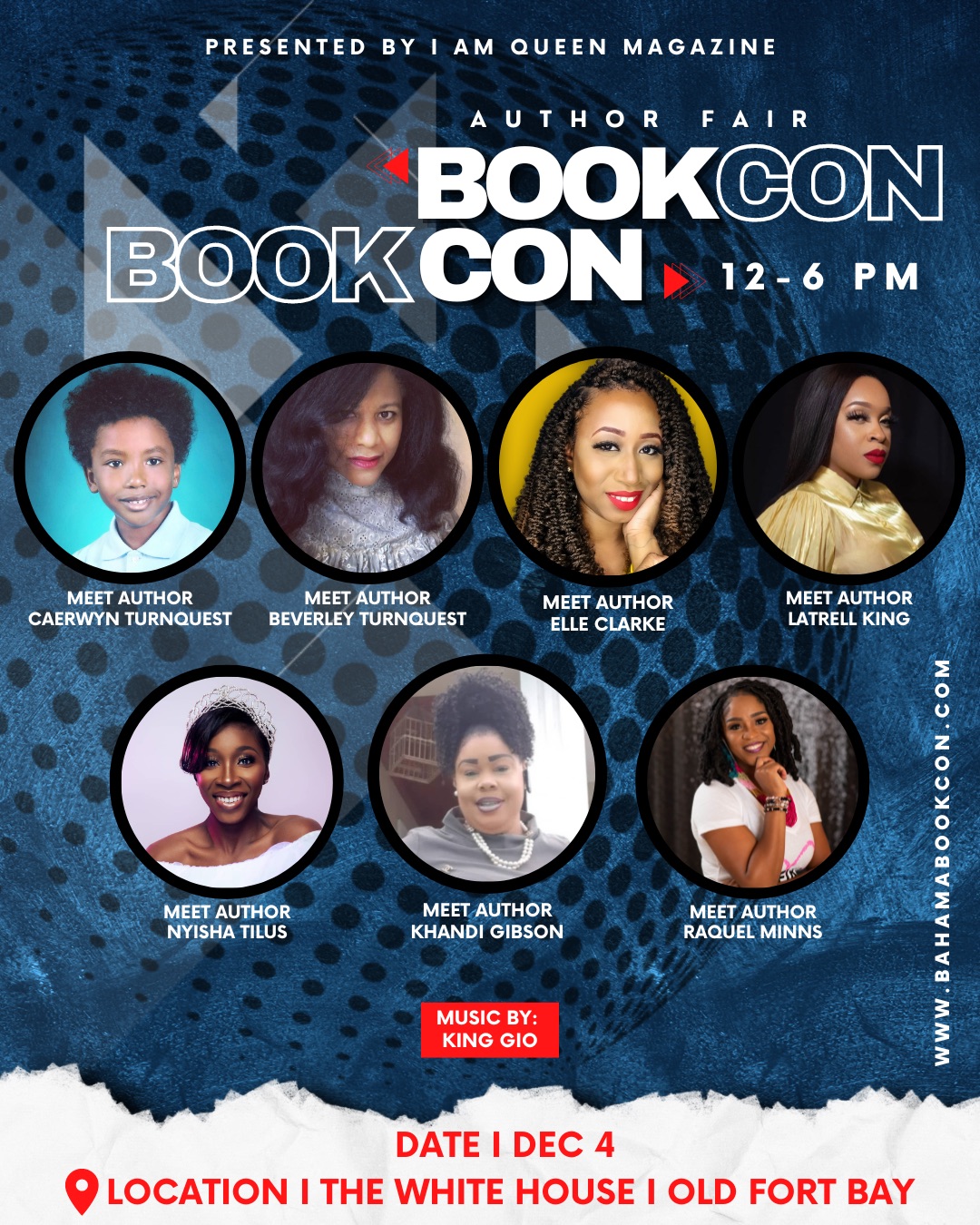 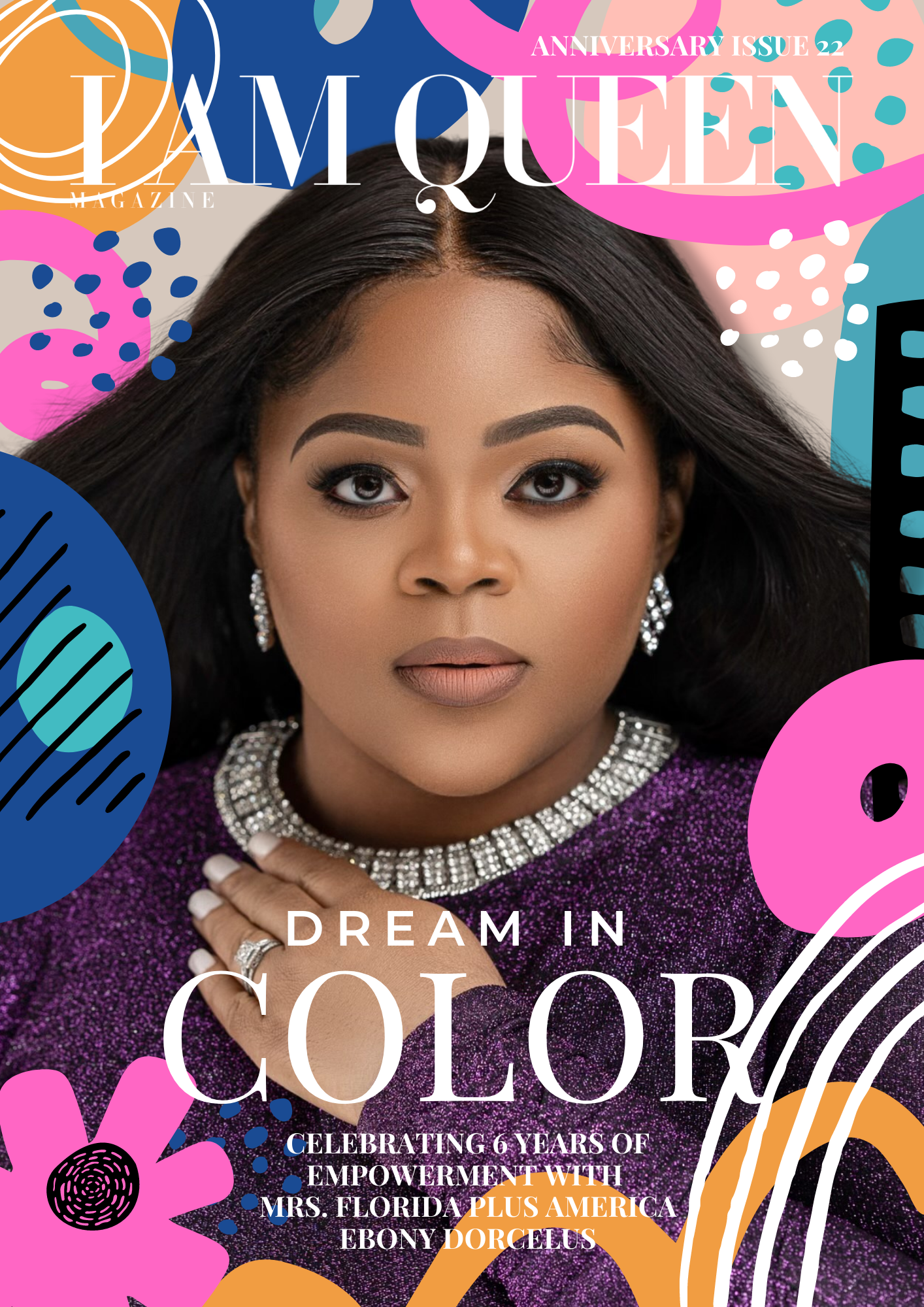 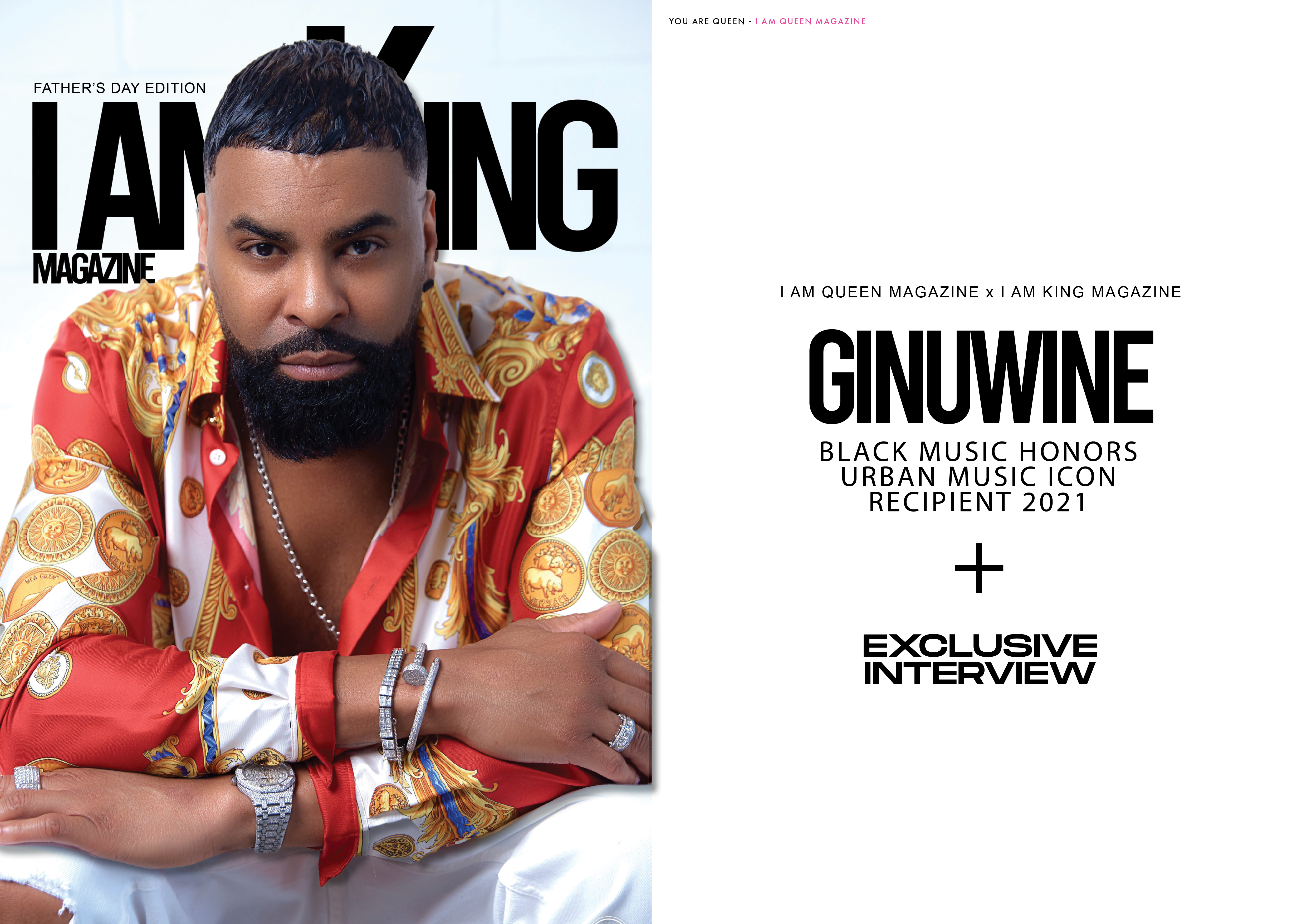 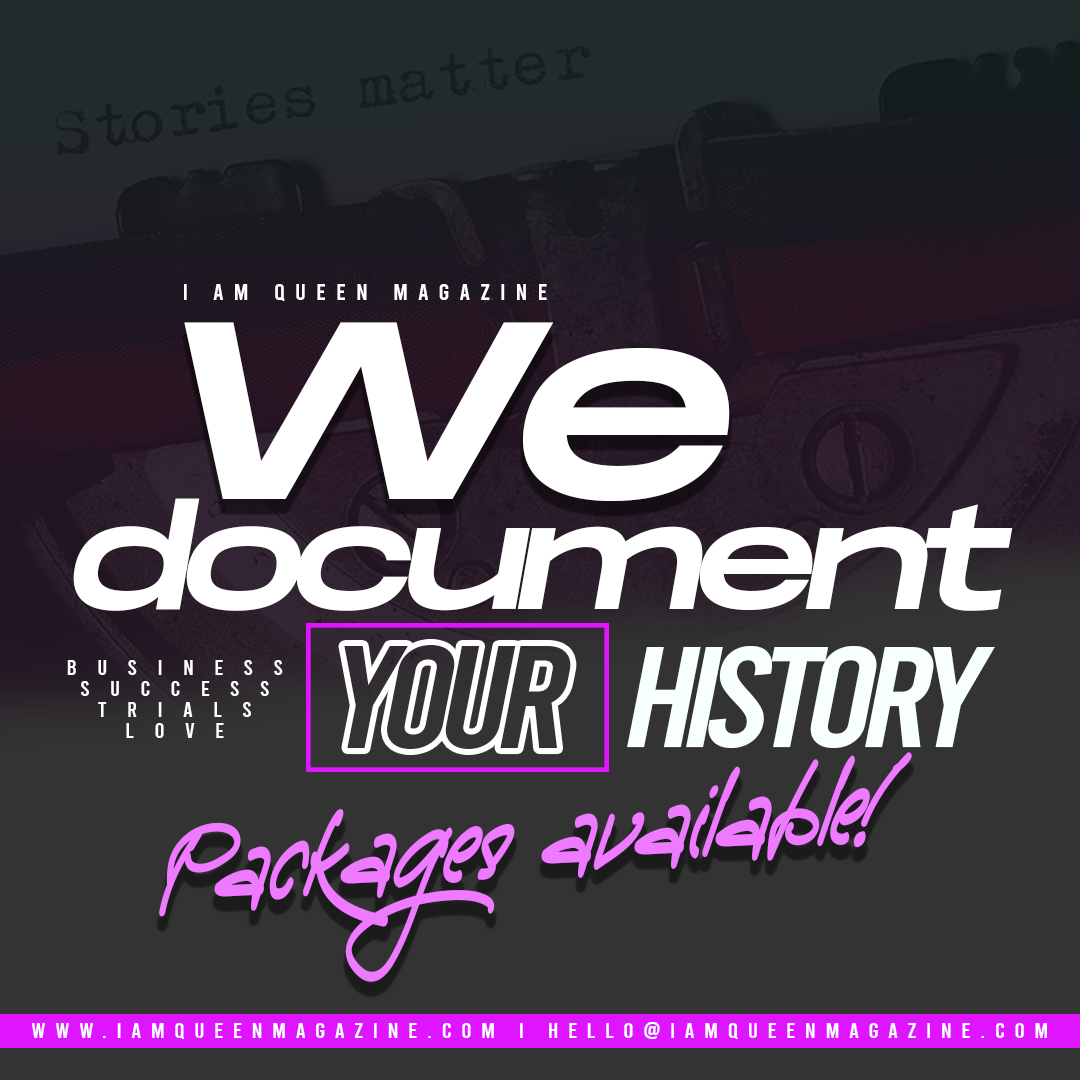